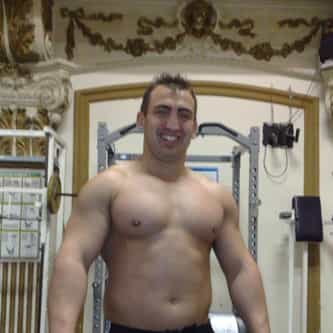 Andrew Simmons (born 21 May 1984), better known by his ring name Andy Boy Simmonz, is a British professional wrestler. He is currently working in the independent circuit in the United Kingdom for several promotions. Simmons' most high-profile work in the UK came in the Frontier Wrestling Alliance under the face gimmick of Simmons the Butler. Simmons later returned to the FWA under the ring name Andy Boy Simmons but remained face. He is the current CWL Heavyweight Champion in the ... more on Wikipedia

Andrew Simmons IS LISTED ON