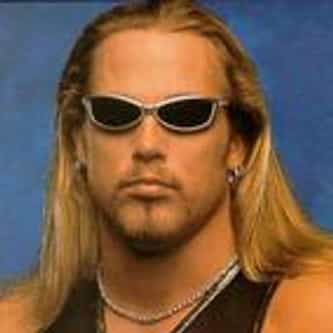 Andrew James Robert Patrick Martin (March 17, 1975 – March 13, 2009) was a Canadian professional wrestler and actor. He was best known for his time with the World Wrestling Federation/Entertainment (WWF/WWE) under the ring name Test. During his nine-year tenure with the WWF/WWE, he found his greatest success as a singles performer, winning the Intercontinental and European Championships once each, and the Hardcore Championship twice. Martin found additional success in the tag team ... more on Wikipedia

Test IS LISTED ON