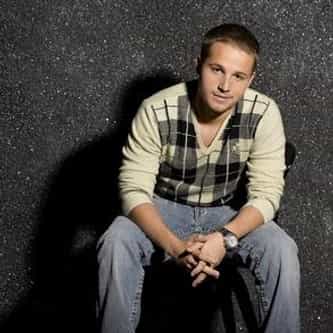 Andrew Van de Kamp is a fictional character in the ABC television series Desperate Housewives played by Shawn Pyfrom, and is the son of one of the titular characters, Bree Van de Kamp, and her first husband Rex Van de Kamp. As one of the few LGBT characters on prime time television secure with his sexuality, Andrew's storylines have been well received by gay groups. However, his early attitude toward his mother and various crimes have also garnered criticism. ... more on Wikipedia