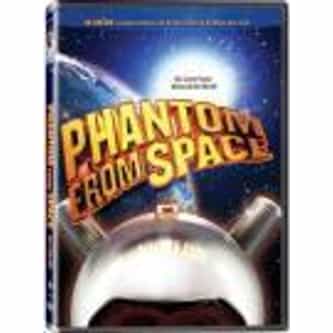 Anemic Cinema or Anémic Cinéma is a Dadaist, surrealist, or experimental film made by Marcel Duchamp. The film depicts whirling animated drawings—which Duchamp called Rotoreliefs—alternated with puns in French. Duchamp signed the film with his alter ego name of Rrose Sélavy. Rotoreliefs were a phase of Duchamp's spinning works. To make the optical "play toys" he painted designs on flat cardboard circles and spun them on a phonograph turntable that when ... more on Wikipedia

Anemic Cinema IS LISTED ON