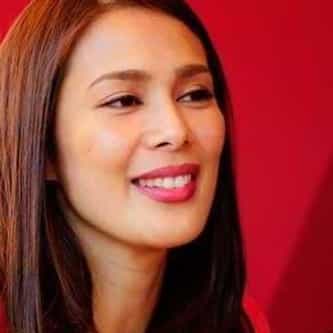 Angelita Velasquez–Aquino, popularly known as Angel Aquino, is a fashion model and FAMAS and Gawad Urian Award-nominated Filipino film and television actress. She is currently part of ABS-CBN contract talents. She is mostly known for her lead antagonist roles such as Ether in Encantadia: Pag-ibig Hanggang Wakas in 2006, Vera Cruz in Magkaribal in 2010, and Adrianna Lamayre in Apoy Sa Dagat in 2013. She was known as a TV host for US Girls since 2006. ... more on Wikipedia

Angel Aquino IS LISTED ON