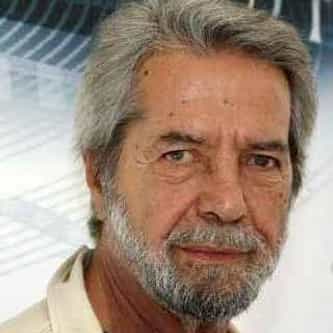 Angelo Infanti (Italian pronunciation: [ˈandʒelo infanˈti]; 16 February 1939 – 12 October 2010) was an Italian film actor. He appeared in more than 90 films between 1961 and 2010. He was born on 16 February 1939 in Zagarolo, Italy. He died on 12 October 2010 in Tivoli, Italy due to cardiac arrest.Infanti is best known to non-Italian audiences as Fabrizio in The Godfather. Fabrizio was a bodyguard to Michael Corleone who was hiding in Sicily. Fabrizio betrays Michael by setting up ... more on Wikipedia

Angelo Infanti IS LISTED ON