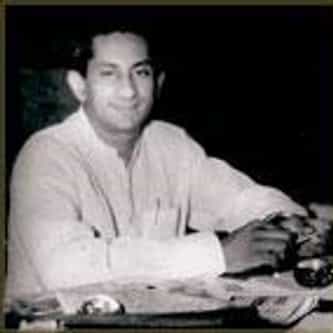 Anil Moonesinghe (15 February 1927 – 8 December 2002) was a Sri Lankan Trotskyist revolutionary politician and trade unionist. He became a member of parliament, a Cabinet Minister of Transport in 1964, the Deputy Speaker of Parliament from 1994-2000 and a diplomat. He authored several books and edited newspapers and magazines. He was chairman and general manager of a State corporation. He briefly held the honorary rank of Colonel. ... more on Wikipedia

Anil Moonesinghe IS LISTED ON