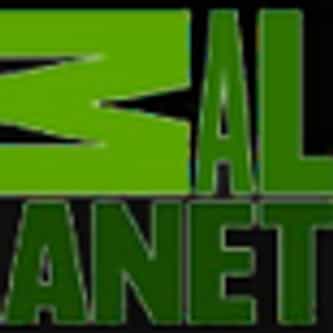 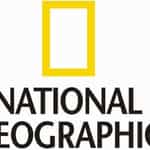 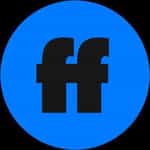 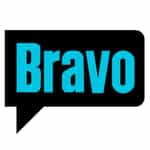 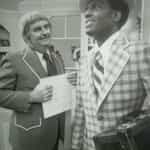 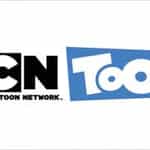 Animal Planet is an American basic cable and satellite television channel that is owned by Discovery Communications. Originally focused on more educationally-based television shows, the network has recently featured more reality programming since the late 2000s. It is available throughout the United States, as well as in over 70 countries around the world. Country-specific versions of the channel have been created in Canada, India, Japan, Taiwan and other countries. As of February 2015, ... more on Wikipedia

Animal Planet IS LISTED ON