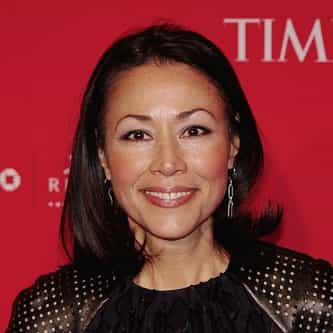 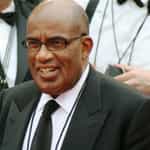 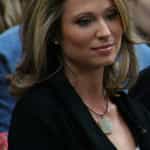 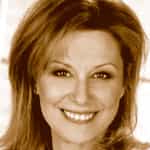 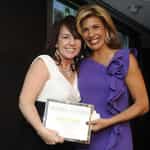 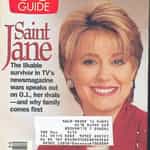 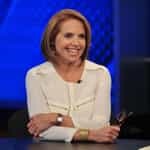 Ann Curry (born November 19, 1956) is an American journalist and photojournalist who has been a reporter for more than 30 years, focused on human suffering in war zones and natural disasters. Curry has reported from the wars in Syria, Darfur, Congo, the Central African Republic, Kosovo, Lebanon, Israel, Afghanistan and Iraq. Curry has covered numerous disasters, including the tsunamis in Southeast Asia and the 2010 earthquake in Haiti, where her appeal via Twitter topped Twitter's 'most ... more on Wikipedia

Ann Curry IS LISTED ON