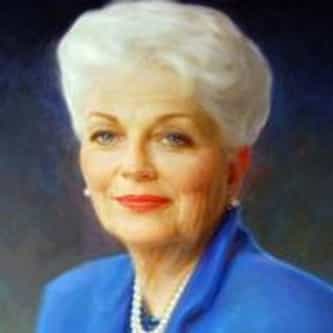 Dorothy Ann Willis Richards (September 1, 1933 – September 13, 2006) was an American politician and 45th Governor of Texas (1991–95). A Democrat, she first came to national attention as the Texas State Treasurer, when she delivered the keynote address at the 1988 Democratic National Convention. Richards was the second female governor of Texas and was frequently noted in the media for her outspoken feminism and her one-liners.Born in McLennan County, Texas, Ann Richards became a ... more on Wikipedia

Ann Richards IS LISTED ON