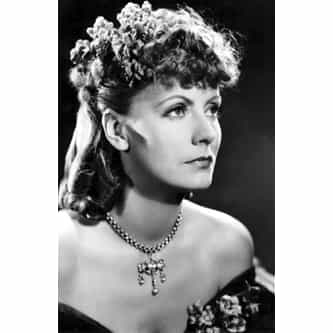 Anna Karenina is a 1935 film adaptation of the novel Anna Karenina by Leo Tolstoy and directed by Clarence Brown. The film stars Greta Garbo, Fredric March, Basil Rathbone and Maureen O'Sullivan. There are several other film adaptations of the novel. In New York, the film opened at the Capitol Theatre, the site of many prestigious MGM premieres. The film earned $2,304,000 at the box office, and won the Mussolini Cup for best foreign film at the Venice Film Festival. Greta Garbo received a ... more on Wikipedia

Anna Karenina IS LISTED ON