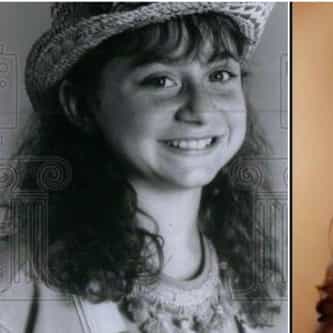 Anna R. Slotky (born June 30, 1981) is an American attorney and former actress. She is perhaps best known for her role as Ruth Ann in the television sitcom The Torkelsons. She also had a recurring role as Denise on Sister, Sister and guest starred in 3rd Rock from the Sun, Doctor, Doctor and Step by Step and played Brooke, one of the McCallister children in Home Alone (1990) and its 1992 sequel Home Alone 2: Lost in New York. Her last acting credit was a guest appearance on the Fox series ... more on Wikipedia

Anna Slotky IS LISTED ON