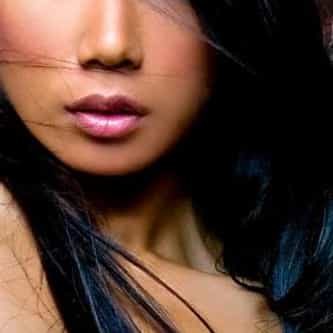 Anna Umemiya (梅宮 アンナ, Umemiya Anna, born August 20, 1972) is a Japanese television personality and model. Born in Tokyo, she is the daughter of a Japanese father and an American mother, herself a former model. Her father, Tatsuo Umemiya, is an actor,and former original Iron Chef judge.Umemiya has a daughter, Momoka, by her former husband, identified only as "Mr C", whom she divorced on 28 January 2003 after an 18-month marriage. ... more on Wikipedia

Anna Umemiya IS LISTED ON