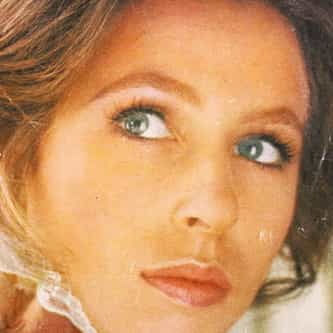 Anne, Princess Royal, (Anne Elizabeth Alice Louise; born 15 August 1950) is the second child and only daughter of Queen Elizabeth II and Prince Philip, Duke of Edinburgh. At the time of her birth, she was third in the line of succession to the British throne, behind her mother – then Princess Elizabeth – and elder brother, Charles. She rose to second after her mother's accession, but is 14th in line as of May 2019.Anne is known for her charitable work, and is a patron of over 200 ... more on Wikipedia

Anne, Princess Royal IS LISTED ON