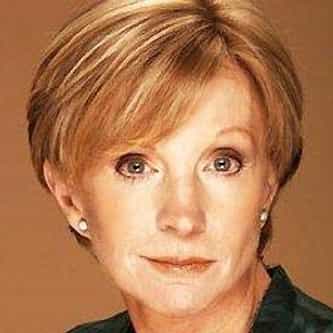 Anne Josephine Robinson (born 26 September 1944) is an English television presenter and journalist, known for her acerbic style of presenting. She was one of the presenters on the long-running British series Watchdog from 1993 to 2001 and 2009 to 2015. She gained her highest profile as the host of the BBC game show The Weakest Link from 2000 to 2012, which earned her the nickname "Queen of Mean". Robinson reprised her role of presenter of The Weakest Link for a celebrity edition ... more on Wikipedia

Anne Robinson IS LISTED ON