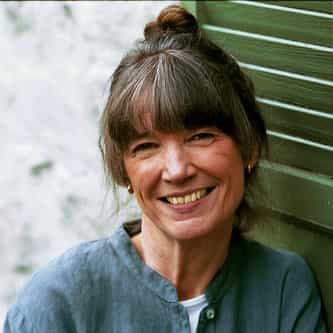 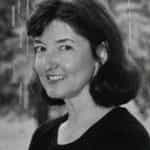 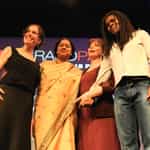 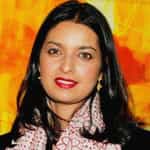 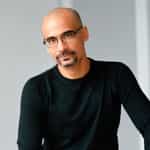 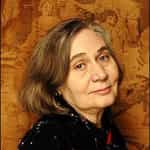 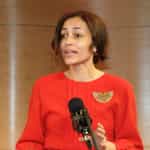 Anne Tyler (born October 25, 1941) is an American novelist, short story writer, and literary critic. She has published 22 novels, the best known of which are Dinner at the Homesick Restaurant (1982), The Accidental Tourist (1985), and Breathing Lessons (1988). All three were finalists for the Pulitzer Prize for Fiction with Breathing Lessons winning the prize in 1989. She has also won the Janet Heidinger Kafka Prize, the Ambassador Book Award, and the National Book Critics Circle Award. In ... more on Wikipedia

Anne Tyler IS LISTED ON