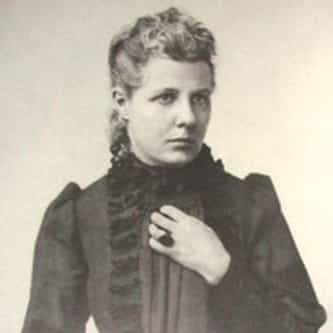 Annie Besant (née Wood; 1 October 1847 – 20 September 1933) was a British socialist, theosophist, women's rights activist, writer, orator, educationist, and philanthropist. Regarded as a champion of human freedom, she was an ardent supporter of both Irish and Indian self-rule. She was a prolific author with over three hundred books and pamphlets to her credit. As an educationist, her contributions included the founding of the Banaras Hindu University. In 1867, Annie, at age 20, ... more on Wikipedia

Annie Besant IS LISTED ON