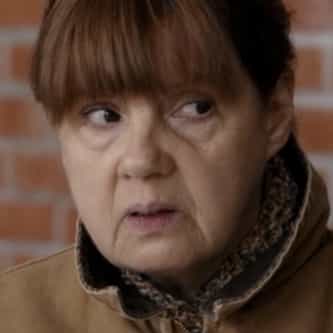 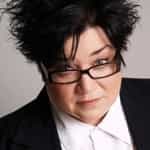 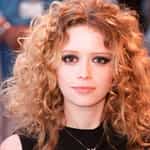 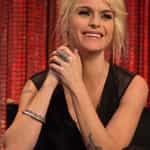 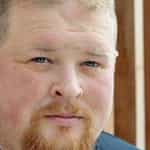 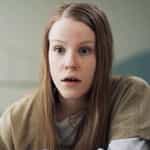 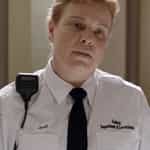 Annie Golden (born October 19, 1951) is an American actress and singer. She first came to prominence as the lead singer of the punk band The Shirts from 1975-1981 with whom she recorded three albums. She began her acting career as Mother in the 1977 Broadway revival of Hair; later taking on the role of Jeannie Ryan in the 1979 film version of the musical. Other notable film credits include Desperately Seeking Susan (1985), Baby Boom (1987), Longtime Companion (1989), Strictly Business ... more on Wikipedia

Annie Golden IS LISTED ON

#123 of 784
2.4M VOTES The Best Singers of All Time
#13 of 13
1.2k VOTES 13 Actresses Known for Roles Opposite to Who They Are in Real Life
17.2k VIEWS Famous People Named Annie
6.9k VIEWS How the Cast of Orange Is the New Black Aged From The First To The Last Season
TV Actors from New York Famous Film Actors From Brooklyn Famous People Born in 1951 Famous Female Singers Famous Film Actors From New York Full Cast of It Runs In The Family Actors/Actresses TV Actors from Brooklyn Full Cast of Hair Actors/Actresses