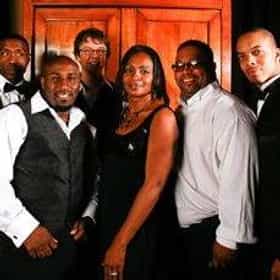 Another Level was an English soul and R&B influenced boy band that formed in 1997 and broke up in 2000, consisting of Mark Baron, Dane Bowers, Bobak Kianoush and Wayne Williams. They had numerous hit singles, including the 1998 number-one "Freak Me". In 2013, the band were about to reunite for the ITV2 documentary, The Big Reunion however, Willams and Baron chose not to take part in the show. Bowers is the only member to take part in the show as he joined supergroup, 5th Story along with Kenzie from Blazin' Squad and former soloists Adam Rickitt, Kavana and Gareth Gates. On 30 November 2014, it was reported that Another Level could make a comeback on New Year's Eve, with ... more on Wikipedia

Another Level is also found on...