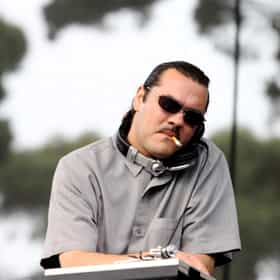 Anthony Davis (born September 6, 1970), better known by his stage name Ant, is an American hip hop producer. He is best known as being one half of the hip hop group Atmosphere, but has worked with many other artists and projects, mostly with Rhymesayers Entertainment, such as Brother Ali, I Self Devine, Felt and The Dynospectrum. He has also released two solo albums, Melodies and Memories, and Melodies and Memories 85–89. ... more on Wikipedia