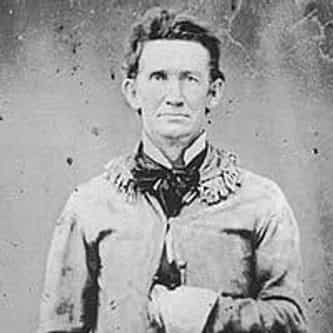 The Antelope Hills expedition was a campaign from January 1858 to May 1858 by the Texas Rangers and members of other allied native American tribes against Comanche and Kiowa villages in the Comancheria. It began in western Texas and ending in a series of fights with the Comanche tribe on May 12, 1858 at a place called Antelope Hills by Little Robe Creek, a tributary of the Canadian River in what is now Oklahoma. The hills are also called the "South Canadians," as they surround ... more on Wikipedia