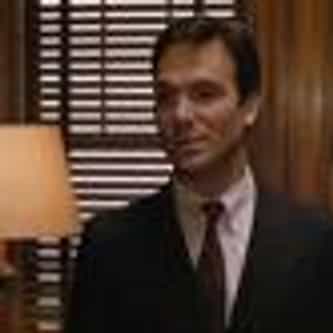 Anthony Vito "Tony" Corleone is a fictional character in The Godfather trilogy of films directed by Francis Ford Coppola. He is portrayed by Anthony Gounaris in the first film, James Gounaris in the second, and singer Franc D'Ambrosio in the third. The character was given the name Anthony because it was thought that the three-year-old Gounaris of the first film would respond best if his own name was used. He is the son of Michael and Kay Corleone, and the older brother of Mary ... more on Wikipedia

Anthony Corleone IS LISTED ON