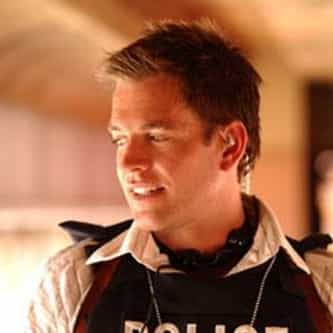 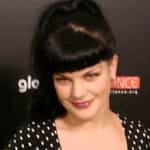 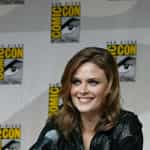 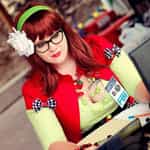 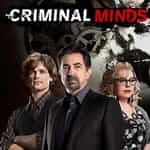 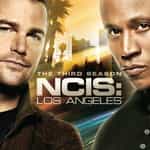 Anthony D. "Tony" DiNozzo Jr. is a fictional character and protagonist from the CBS TV series NCIS portrayed by American actor Michael Weatherly. An original character created by producer Donald P. Bellisario, he is one of three characters to appear in every episode of the series, the others being Special Agent Leroy Jethro Gibbs and Abby Sciuto. He has made a guest appearance in the spin-off NCIS: New Orleans to aid the New Orleans field office when a Navy officer on a port ... more on Wikipedia

Anthony DiNozzo IS LISTED ON