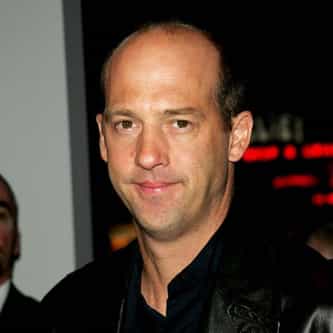 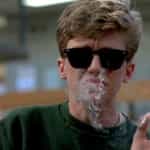 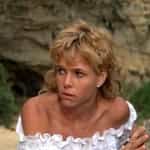 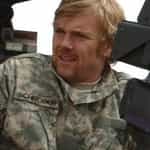 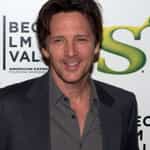 Anthony Charles Edwards (born July 19, 1962) is an American actor and director. He is most widely known for his role as Dr. Mark Greene on the first eight seasons of ER, for which he received a Golden Globe award and six Screen Actors Guild Awards, and was nominated for four consecutive Primetime Emmy Awards. Additionally, he has appeared in various movies and television shows, including Top Gun, Zodiac, Miracle Mile, Revenge of the Nerds, Planes, Northern Exposure and Designated ... more on Wikipedia

Anthony Edwards IS LISTED ON