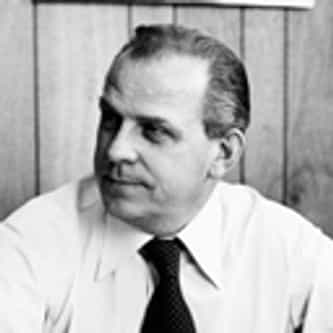 Anthony R. "Tony" Barringer (October 20, 1925 – August 15, 2009) was a Canadian/American geophysicist. He made numerous contributions to mineral exploration technology. His most famous work was the development of the INPUT airborne electromagnetic system, which has been credited in the discovery of tens of billions of dollars' worth of ore deposits. Before beginning his university studies, Barringer served with the British Army in World War II. In 1948, he began attending the ... more on Wikipedia

Anthony R. Barringer IS LISTED ON