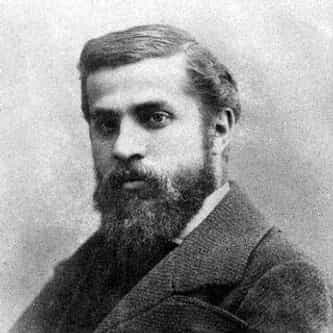 Antoni Gaudí i Cornet was a Spanish Catalan architect from Reus and the best known practitioner of Catalan Modernism. Gaudí's works reflect an individualized and distinctive style. Most are located in Barcelona, including his magnum opus, the Sagrada Família. Gaudí's work was influenced by his passions in life: architecture, nature, and religion. Gaudí considered every detail of his creations and integrated into his architecture such crafts as ceramics, ... more on Wikipedia

Antoni Gaudí IS LISTED ON