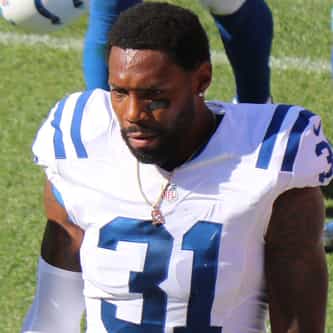 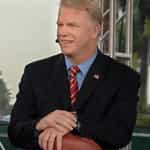 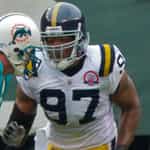 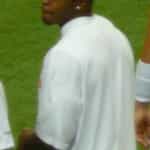 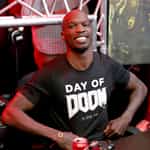 Antonio Cromartie (born April 15, 1984) is a former American football cornerback. He played college football at Florida State and was drafted in the first round (19th overall) by the San Diego Chargers in the 2006 NFL Draft. He was selected to four Pro Bowls and was a first-team All-Pro in 2007 after leading the league in interceptions. Cromartie is credited with the longest play in NFL history, returning a missed field goal 109 yards for a touchdown in 2007. He also played for the Arizona ... more on Wikipedia

Antonio Cromartie IS LISTED ON