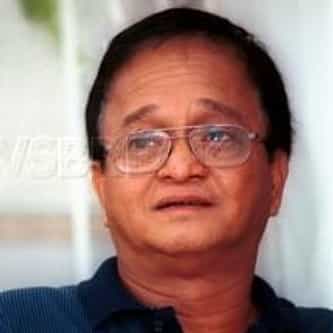 Antonio Eduardo Bermejo Nachura (born June 13, 1941) is a former Associate Justice of the Supreme Court of the Philippines. He took his oath of office as Associate Justice on February 7, 2007, and occupied the position until his mandatory retirement on June 13, 2011. Previously, Nachura had been Solicitor-General of the Philippines at the time his appointment to the Court was announced on January 31, 2007 by then-Philippine President Gloria Macapagal-Arroyo. ... more on Wikipedia