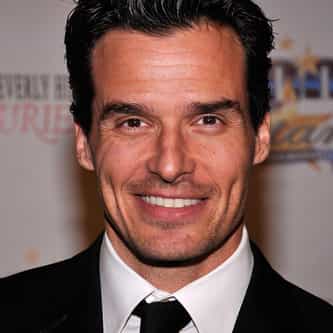 Antonio Sabàto Jr. (born February 29, 1972) is an Italian-American model, actor, and politician. Sabàto first found fame in the 1990s, posing as an underwear model for Calvin Klein and appearing as Jagger Cates on the soap opera General Hospital from 1992 to 1995. By the early 2000s, Sabàto's career had started to wane, as most of his acting credits attributed to guest appearances, reality TV, and low budget films. In recent years, Sabàto has received attention ... more on Wikipedia

Antonio Sabàto, Jr. IS LISTED ON