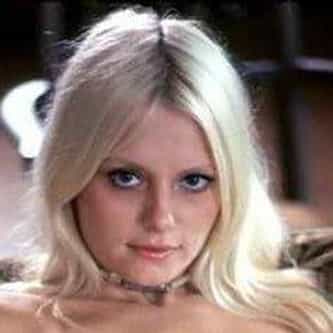 Anulka Maria Dziubinska (born 14 December 1950) is an English actress and model. She was featured as Playboy magazine's Playmate of the Month in May 1973.After her Playmate appearance, Dziubinska became an actress of film and television, perhaps most prominently in her debut role as a lesbian vampire in the British exploitation film classic Vampyres (1974), in which she was credited by only her first name, Anulka. Further acting assignments followed. In the late 1970s, Dziubinska moved to ... more on Wikipedia