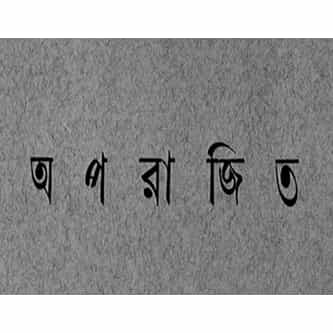 Aparajito is a 1956 Indian Bengali drama film directed by Satyajit Ray, and is the second part of The Apu Trilogy. It is adapted from the last one-fifth of Bibhutibhushan Bannerjee's novel Pather Panchali and the first one-third of its sequel Aparajito. It starts off where its prequel Pather Panchali ended, with Apu's family moving to Varanasi, and chronicles Apu's life from childhood to adolescence in college, right up to his mother's death, when he is left all alone. When Ray started ... more on Wikipedia

Aparajito IS LISTED ON