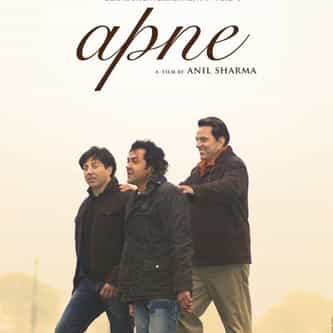 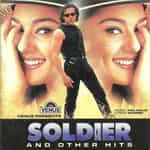 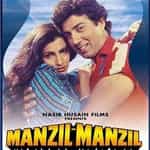 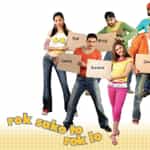 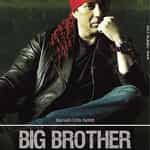 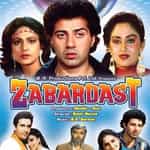 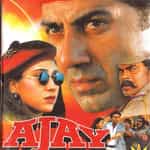 Apne is a 2007 Bollywood sports drama film directed by Anil Sharma. This is the first and one of the three films to feature real life father and sons Dharmendra, Sunny Deol and Bobby Deol together. Sunny and Bobby had worked together before in Dillagi and Dharmendra and Sunny had also appeared together in Sultanat and Kshatrya. Kiron Kher, Shilpa Shetty and Katrina Kaif play the female leads. The film opened to an excellent response across India and emerged as a hit overseas as well. ... more on Wikipedia

Apne IS LISTED ON