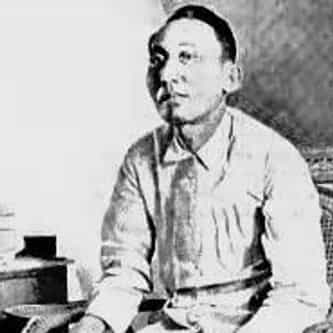 Apolinario Mabini y Maranan (July 23, 1864 – May 13, 1903) was a Filipino revolutionary leader, educator, lawyer, and statesman who served first as a legal and constitutional adviser to the Revolutionary Government, and then as the first Prime Minister of the Philippines upon the establishment of the First Philippine Republic. He is regarded as the "utak ng himagsikan" or "brain of the revolution". Two of his works, El Verdadero Decalogo (The True Decalogue, June 24, ... more on Wikipedia