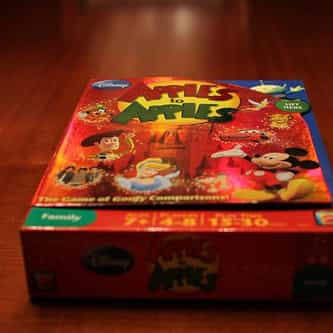 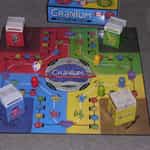 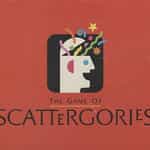 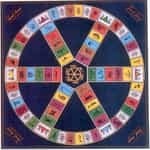 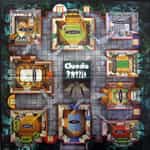 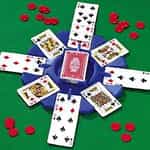 Kings in the Corner 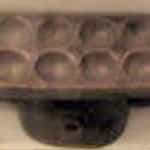 Apples to Apples is a party game originally published by Out of the Box Publishing, and now published by Mattel. The object of the game is to win the most rounds by playing a "red apple" card from one's hand to best "match" that round's communal "green apple" card as chosen by that round's judging player. The game is designed for four to ten players and played for 30–75 minutes. Apples to Apples was chosen by Mensa International in 1999 as a "Mensa ... more on Wikipedia

Apples to Apples IS LISTED ON