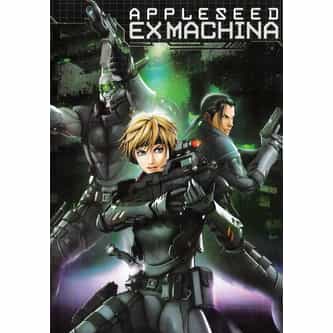 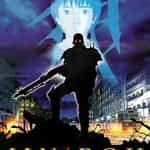 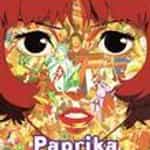 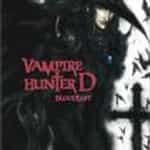 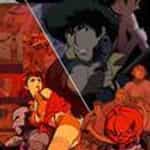 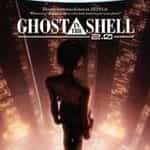 Appleseed is a 2004 Japanese computer animated anime science fiction action film directed by Shinji Aramaki and based on the Appleseed manga created by Masamune Shirow. It features the voice acting of Ai Kobayashi, Jūrōta Kosugi, Mami Koyama, Yuki Matsuoka, and Toshiyuki Morikawa. The film tells the story of Deunan Knute, a former soldier, who searches for data that can restore the reproductive capabilities of bioroids, a race of genetically engineered clones. Although it shares characters ... more on Wikipedia

Appleseed IS LISTED ON