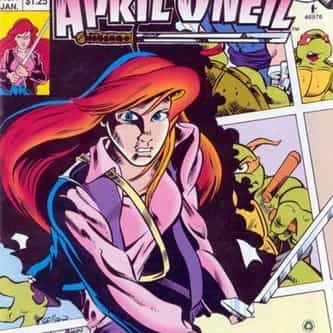 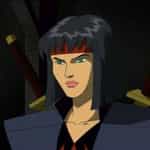 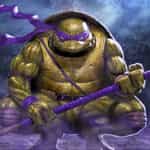 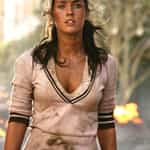 April O'Neil is a fictional character from the Teenage Mutant Ninja Turtles comics and all related media. In all of the TMNT continuities, she is a good friend of the Turtles: Leonardo, Donatello, Raphael and Michelangelo. She made her first appearance in the Mirage Comics storyline in 1984 as a computer programmer. She was later portrayed as a strong-willed news reporter in the Turtles' first animated series, as a warrior in the Teenage Mutant Ninja Turtles Adventures comic produced by ... more on Wikipedia

April O'Neil IS LISTED ON