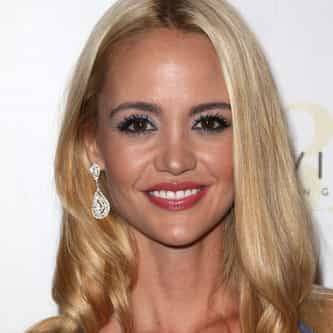 April Ann McIntosh (born January 29, 1979) is an American actress and model known professionally as April Scott. She has appeared on television programs such as CSI: Miami and It's Always Sunny in Philadelphia, as well as films such as The Dukes of Hazzard: The Beginning, I Do... I Did, The Penthouse and Living Will. She is currently the host of the TV show Model Turned Superstar on the 4K Universe Channel and Dragonborn Gaming on YouTube. ... more on Wikipedia

April Scott IS LISTED ON