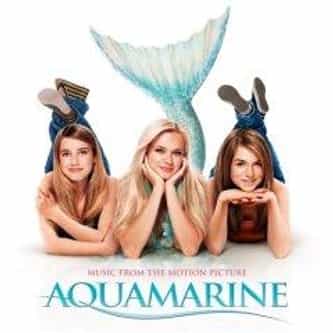 Aquamarine is a 2006 Australian-American teen fantasy comedy film starring Sara Paxton, Emma Roberts, and Joanna "JoJo" Levesque. The film, which was made in both the United States and Australia, was released in North America on March 3, 2006. The film, loosely based on a children's book of the same name by Alice Hoffman, and directed by American director Elizabeth Allen was filmed in Queensland, Australia. ... more on Wikipedia

Aquamarine IS LISTED ON