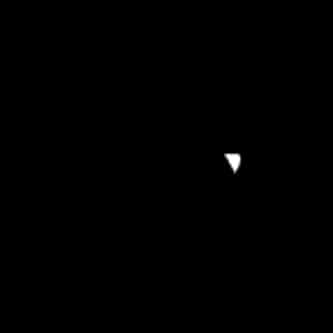 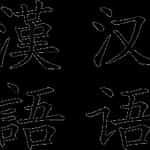 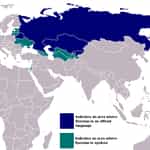 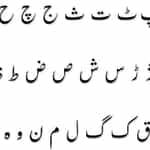 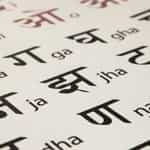 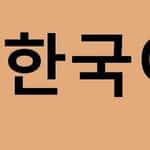 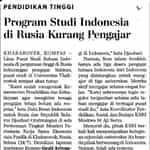 Arabic is the Classical Arabic language of the 6th century and its modern descendants excluding Maltese. Arabic is spoken in a wide arc stretching across the Middle East, North Africa, and the Horn of Africa. Arabic belongs to the Afro-Asiatic family. The literary language, called Modern Standard Arabic or Literary Arabic, is the only official form of Arabic. It is used in most written documents as well as in formal spoken occasions, such as lectures and news broadcasts. Arabic is a ... more on Wikipedia

Arabic Language IS LISTED ON

#2 of 50
17.7k VOTES The Hardest Languages to Learn
#4 of 47
13.6k VOTES The Best Language to Learn People who voted for Arabic Language on this list also upvote James Bond Franchise on Every James Bond Movie, Ranked Best to Worst