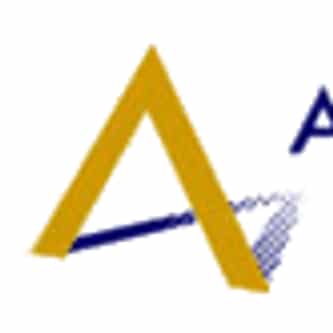 Nielsen Audio is a consumer research company in the United States that collects listener data on radio broadcasting audiences. It was founded as the American Research Bureau by Jim Seiler in 1949 and became national by merging with Los Angeles-based Coffin, Cooper, and Clay in the early 1950s. The company's initial business was the collection of broadcast television ratings. The company changed its name to Arbitron in the mid‑1960s, the namesake of the Arbitron System, a centralized ... more on Wikipedia