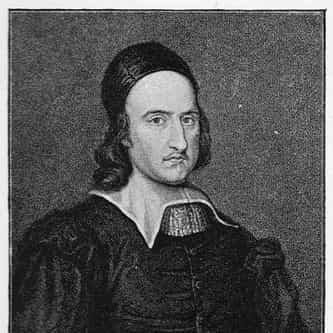 Archibald Campbell, 1st Marquess of Argyll, 8th Earl of Argyll, chief of Clan Campbell, (March 1607 – 27 May 1661) was a Scottish nobleman, politician, and peer. The de facto head of Scotland's government during most of the conflict of the 1640s and 50s known as the Wars of the Three Kingdoms, he was a major figure in the Covenanter movement that fought for the maintenance of the Presbyterian religion against the Stuart monarchy's attempts to impose episcopacy. He is often remembered as ... more on Wikipedia

Archibald Campbell, 1st Marquis of Argyll IS LISTED ON