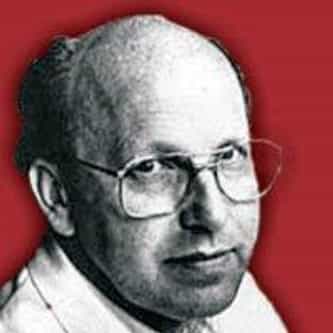 Arnfinn Nesset (born 25 October 1936) is a Norwegian former nurse, nursing home manager and convicted serial killer. His crimes include the murders of at least 22 people, as well as attempted murder, document forgery and embezzlement. He may have murdered up to 138 people. In 1983 he was convicted of poisoning 22 patients and sentenced to 21 years in prison. He served 12 years and 10 years supervision, and is thought to be living under an assumed name. ... more on Wikipedia