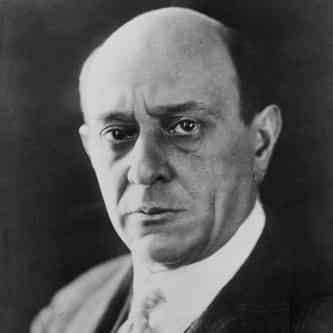 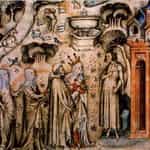 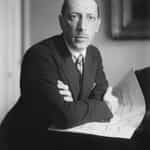 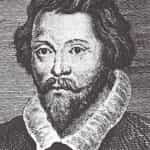 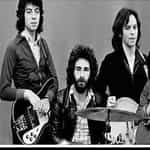 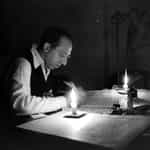 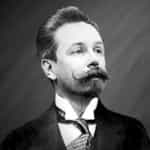 Arnold Schoenberg or Schönberg (, US also ; German: [ˈʃøːnbɛɐ̯k] (listen); 13 September 1874 – 13 July 1951) was an Austrian, and later American, composer, music theorist, teacher, writer, and painter. He is widely considered one of the most important and influential composers of the 20th century. He was associated with the expressionist movement in German poetry and art, and leader of the Second Viennese School. With the rise of the Nazi Party, Schoenberg's works were labeled ... more on Wikipedia

Arnold Schoenberg IS LISTED ON