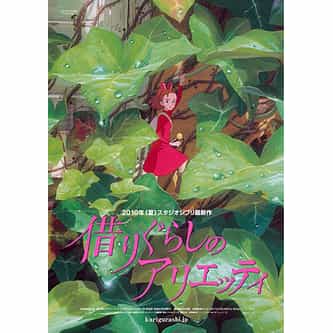 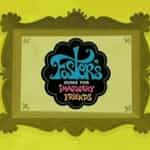 Arrietty, titled The Borrower Arrietty in Japan and The Secret World of Arrietty in North America, is a 2010 Japanese animated fantasy film directed by Hiromasa Yonebayashi and scripted by Hayao Miyazaki and Keiko Niwa. It is based on The Borrowers by Mary Norton, an English author of children's books, about a family of tiny people who live secretly in the walls and floors of a typical household, borrowing items from humans to survive. The film stars the voices of Mirai Shida, Ryunosuke ... more on Wikipedia

Arrietty IS LISTED ON