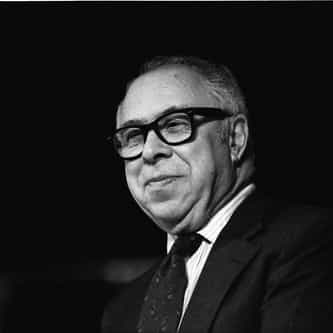 Arthur Buchwald (October 20, 1925 – January 17, 2007) was an American humorist best known for his column in The Washington Post. At the height of his popularity, it was published nationwide as a syndicated column in more than 500 newspapers. His column focused on political satire and commentary. Buchwald had first started writing as a paid journalist in Paris after World War II, where he wrote a column on restaurants and nightclubs, Paris After Dark, for the Paris Herald Tribune. He was ... more on Wikipedia

Art Buchwald IS LISTED ON