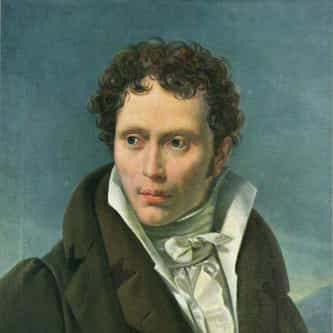 Arthur Schopenhauer (; German: [ˈaɐ̯tʊɐ̯ ˈʃoːpn̩haʊ̯ɐ]; 22 February 1788 – 21 September 1860) was a German philosopher. He is best known for his 1818 work The World as Will and Representation (expanded in 1844), wherein he characterizes the phenomenal world as the product of a blind and insatiable metaphysical will. Proceeding from the transcendental idealism of Immanuel Kant, Schopenhauer developed an atheistic metaphysical and ethical system that has been described as an exemplary ... more on Wikipedia

Arthur Schopenhauer IS LISTED ON