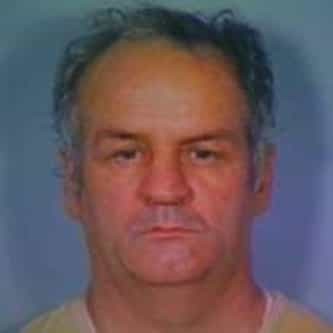 Cause Of Death
Cardiac arrest

Arthur John Shawcross (June 6, 1945 – November 10, 2008), also known as the Genesee River Killer, was an American serial killer active in Rochester, New York. His first known murders were in 1972 when he killed a young boy and girl in his hometown of Watertown, New York. Under the terms of a plea bargain, Shawcross was allowed to plead guilty to one charge of manslaughter, for which he served 14 years of a 25-year sentence. He killed most of his victims in 1988 and 1989 after being paroled ... more on Wikipedia

Arthur Shawcross IS LISTED ON