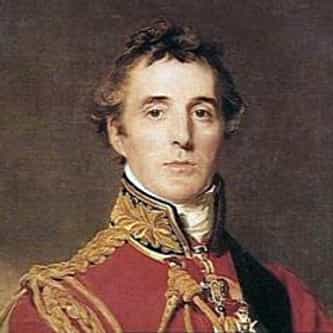 Arthur Wellesley, 1st Duke of Wellington, (1 May 1769 – 14 September 1852) was an Anglo-Irish soldier and Tory statesman who was one of the leading military and political figures of 19th-century Britain, serving twice as Prime Minister. He won a notable victory against Napoleon at the Battle of Waterloo in 1815. Wellesley was born in Dublin into the Protestant Ascendancy in Ireland. He was commissioned as an ensign in the British Army in 1787, serving in Ireland as aide-de-camp to two ... more on Wikipedia

Arthur Wellesley, 1st Duke of Wellington IS LISTED ON