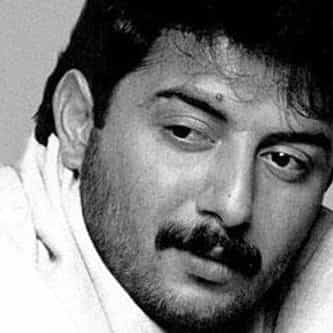 Arvind Swamy is an Indian film actor, model, entrepreneur and television presenter known for his work in Tamil cinema. He was introduced as an actor by Mani Ratnam with the film Thalapathi (1991) and subsequently starred in successful films such as Roja (1992), Bombay (1995), Minsaara Kanavu (1997) Thani Oruvan (2015), Bogan (2017) and Chekka Chivantha Vaanam (2018). Swamy also starred in other regional film industries, including Telugu and Malayalam films where he has done films such as ... more on Wikipedia