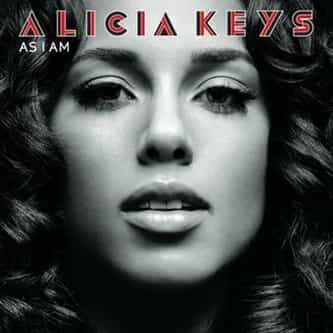 As I Am is the third studio album by American recording artist Alicia Keys. It was released in the United States on November 13, 2007 by J Records. Recording sessions for the album took place at various recording studios during 2005 to 2007. Production was handled primarily by Keys, Kerry "Krucial" Brothers, Jack Splash, and Linda Perry, with a guest contribution from musician John Mayer. The album debuted at number one on the US Billboard 200 chart, selling 742,000 copies in its ... more on Wikipedia

As I Am IS LISTED ON